The Stouffer Cookbook of Great American Food and Drink

In 1974, Vernon Stoffer stated that they offer “more than forty different restaurant recipes cook and frozen for home use, including some of our best-known menu items: Lobster Newburg, Macaroni and Cheese, Spinach Souffle, hearty soups, and thirty bakery items, such as cupcakes and French Crumb Cakes.”

The Stouffer family thought that “the best birthday gift we could give would be the recipes that you have enjoyed.”  The cookbook contains the following sections:

Some of the recipes, but not all, in the cookbook require a Stouffer Frozen Food item as an ingredient, many of which are no longer available. For example, the ingredients for “Bacon Tomoate Rarebit Dip” are a 10-ounce package Frozen Welsh Rarebit, can of tomato soup, bacon strips, and fresh parsley, oregano, and basil. The recipe ingredients for Spinach Ring with Noodles Romanoff are simply “four 12-ounce package Frozen Spinach Souffle and two 12-ounce package Frozen Noodles Romanoff.” The instructions are just as simple, how to bake thawed Stouffer’s Spinach Souffle in a ring mold and then how to assemble the Noodles Romanoff in the middle of the Spinach Ring.  Most of the recipes requiring products no longer produced by Stouffers are relatively simple dishes, and one can easily find “Non-Stouffer” substitutions for these ingredients.

Below is the image that appears on the back cover of the cookbook. 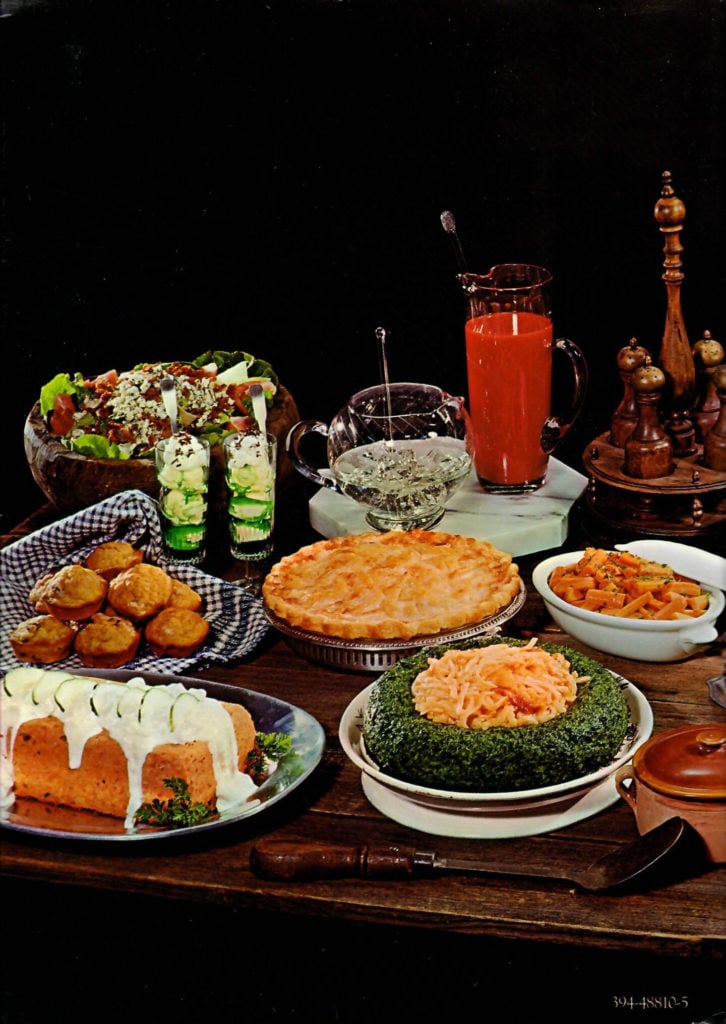 The dishes represented on the cover are:

Here are a few recipes from the dishes featured on the cover:

“Stouffer cooks refer to this as the smart cake, but we have no idea whether Wellesley alumnae ever ate this cake. We do know millions of others have eaten it, and it is our most requested recipe. When making the cake, be sure you follow the directions to flour the nuts so they will not sink to the bottom of the batter.” 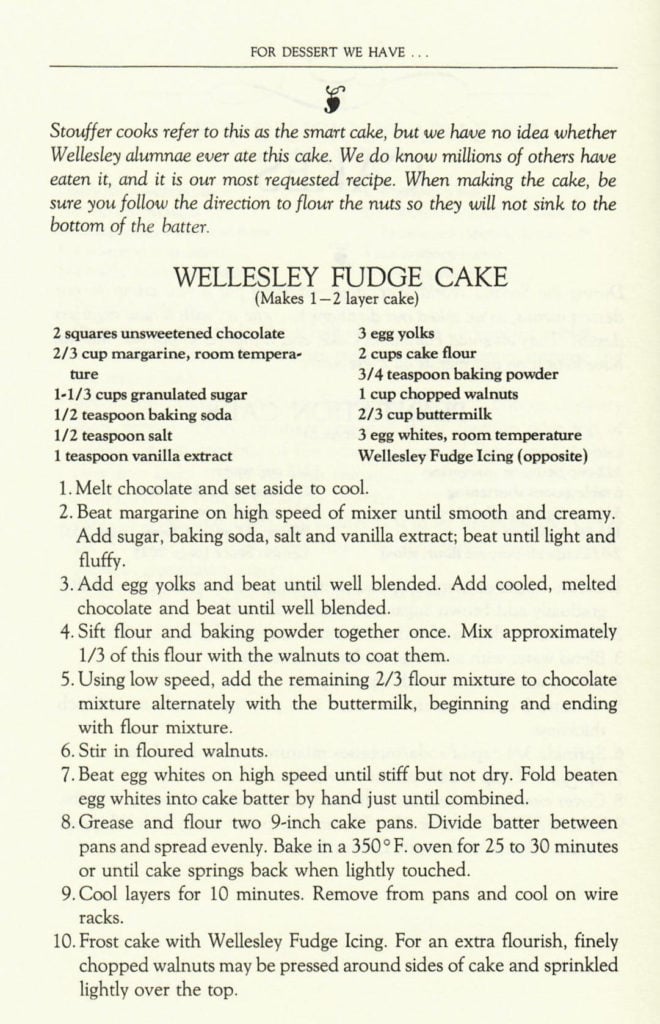 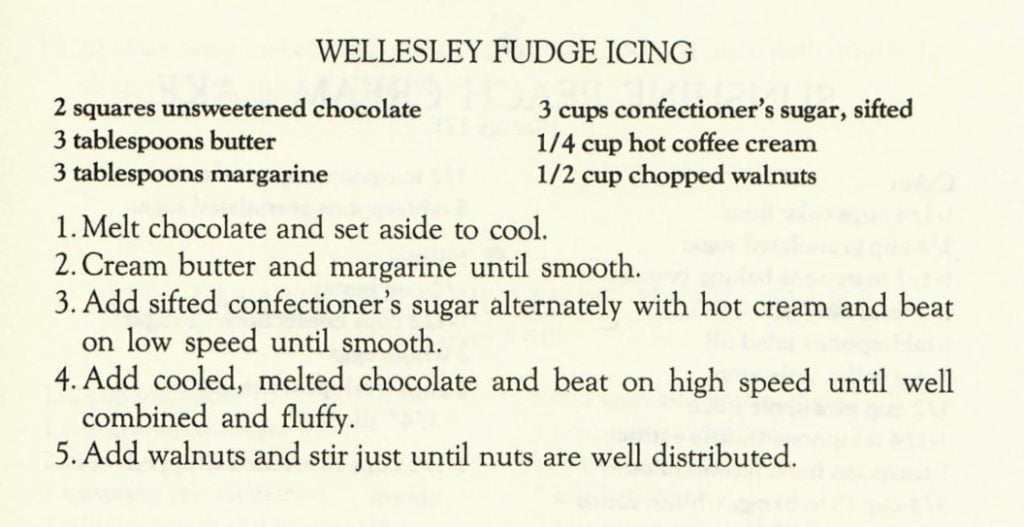 “There isn’t a week that goes by that someone doesn’t ask for this recipe.” 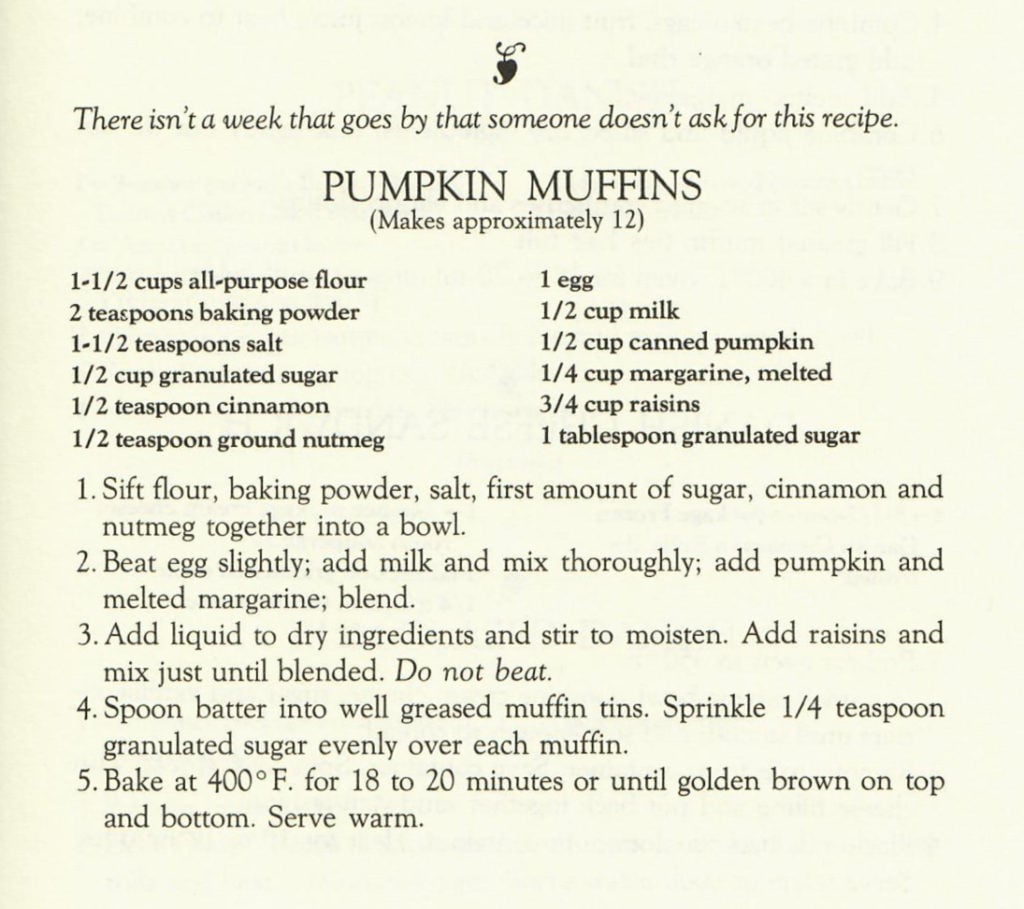 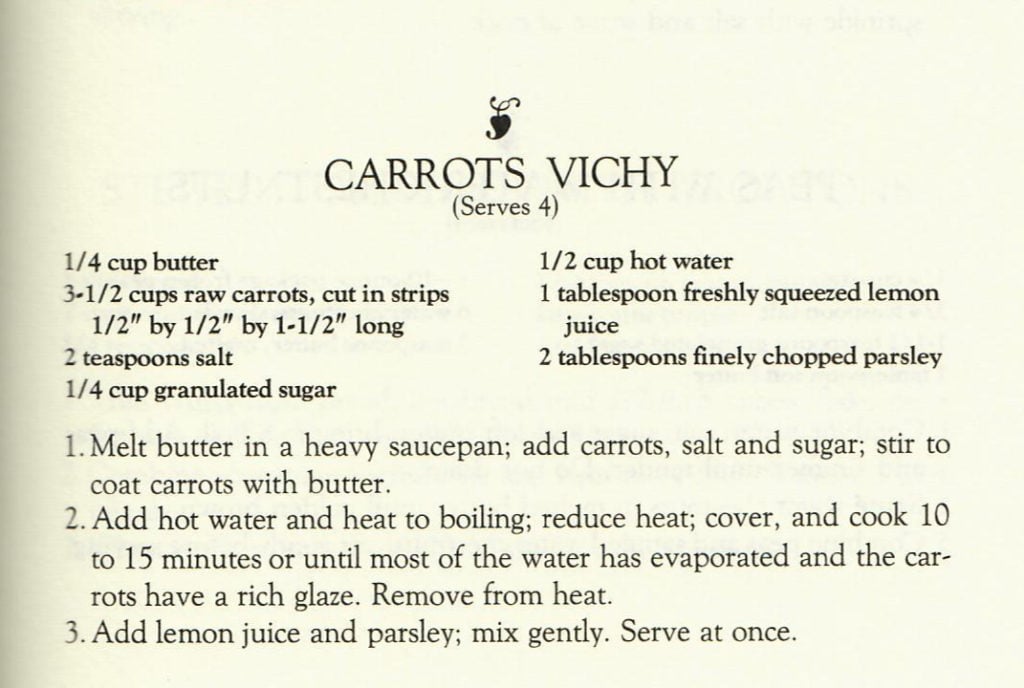 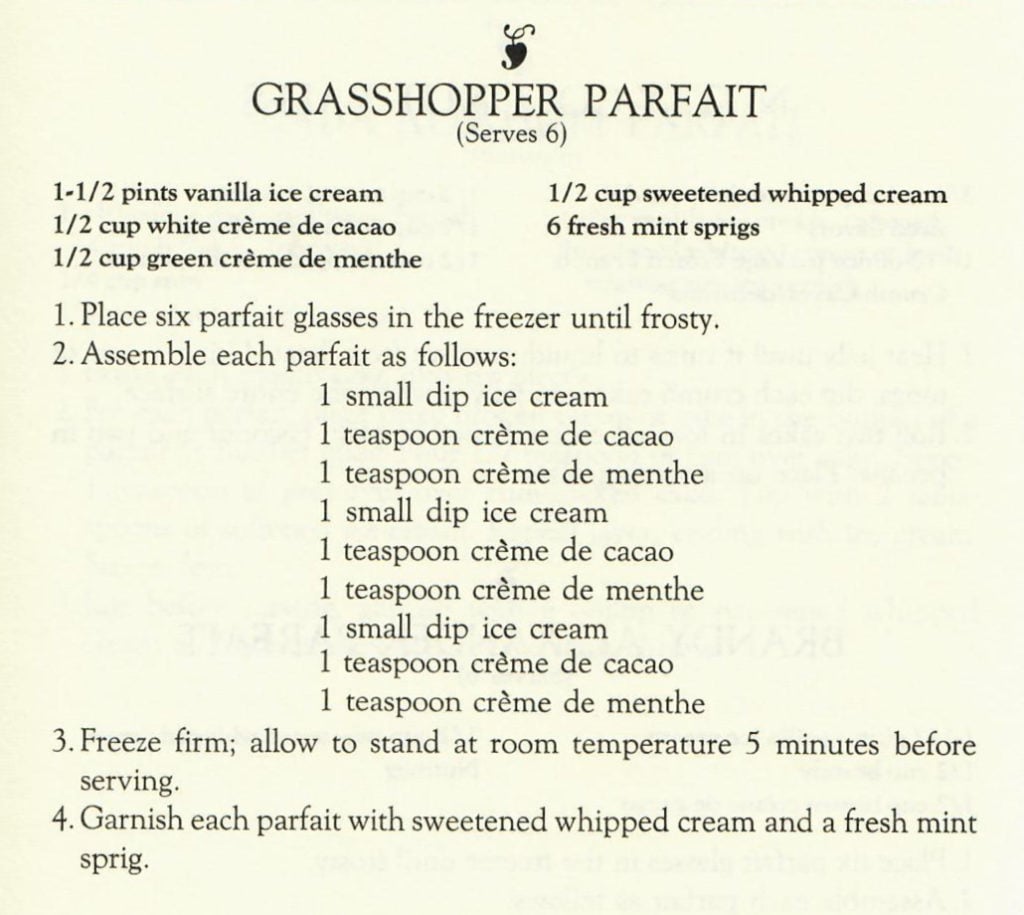