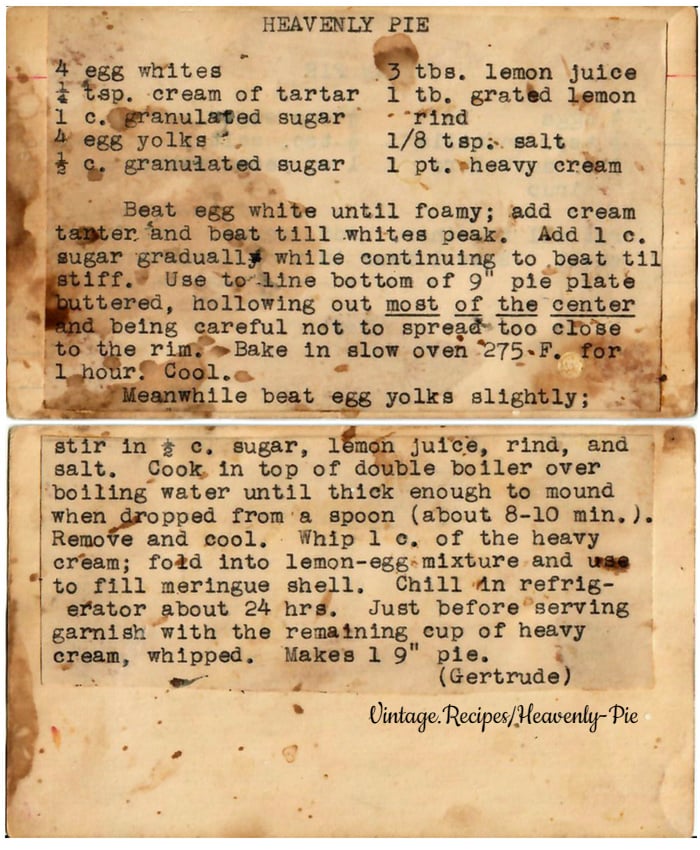 Also included in Mrs. R’s collection was a hand-written version of the Heavenly Pie recipe, it is exactly the same. 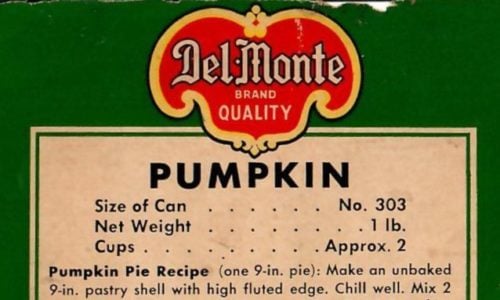 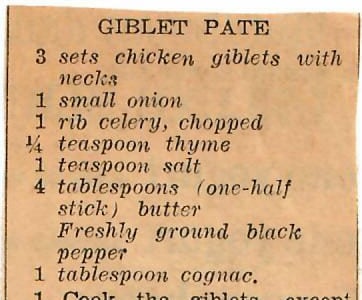 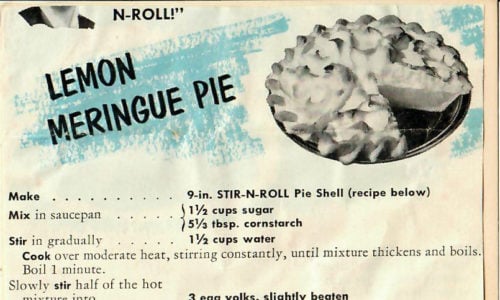 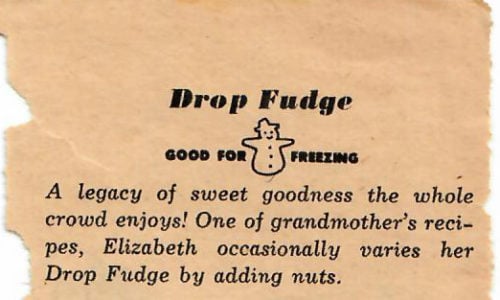 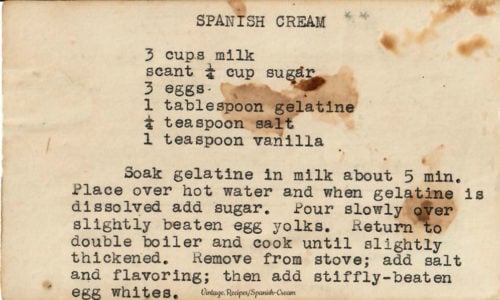 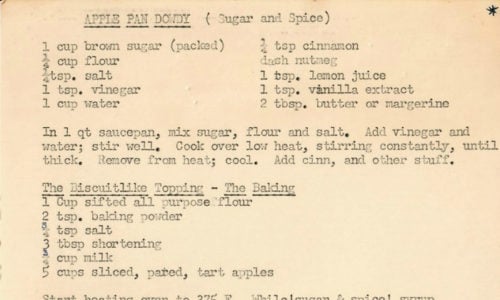 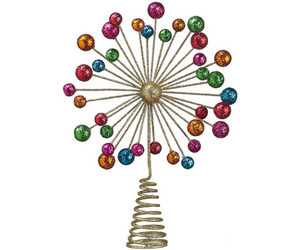 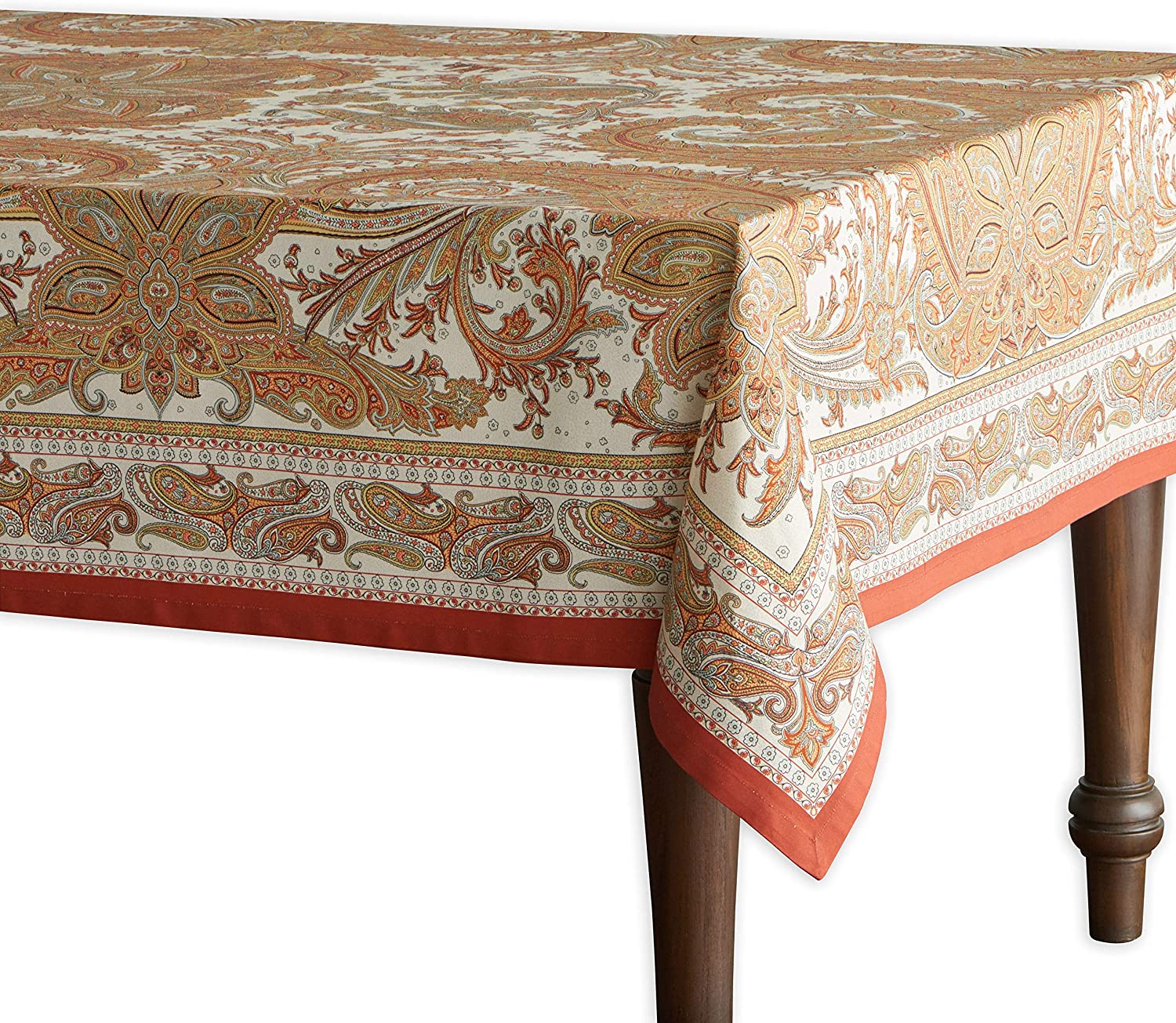 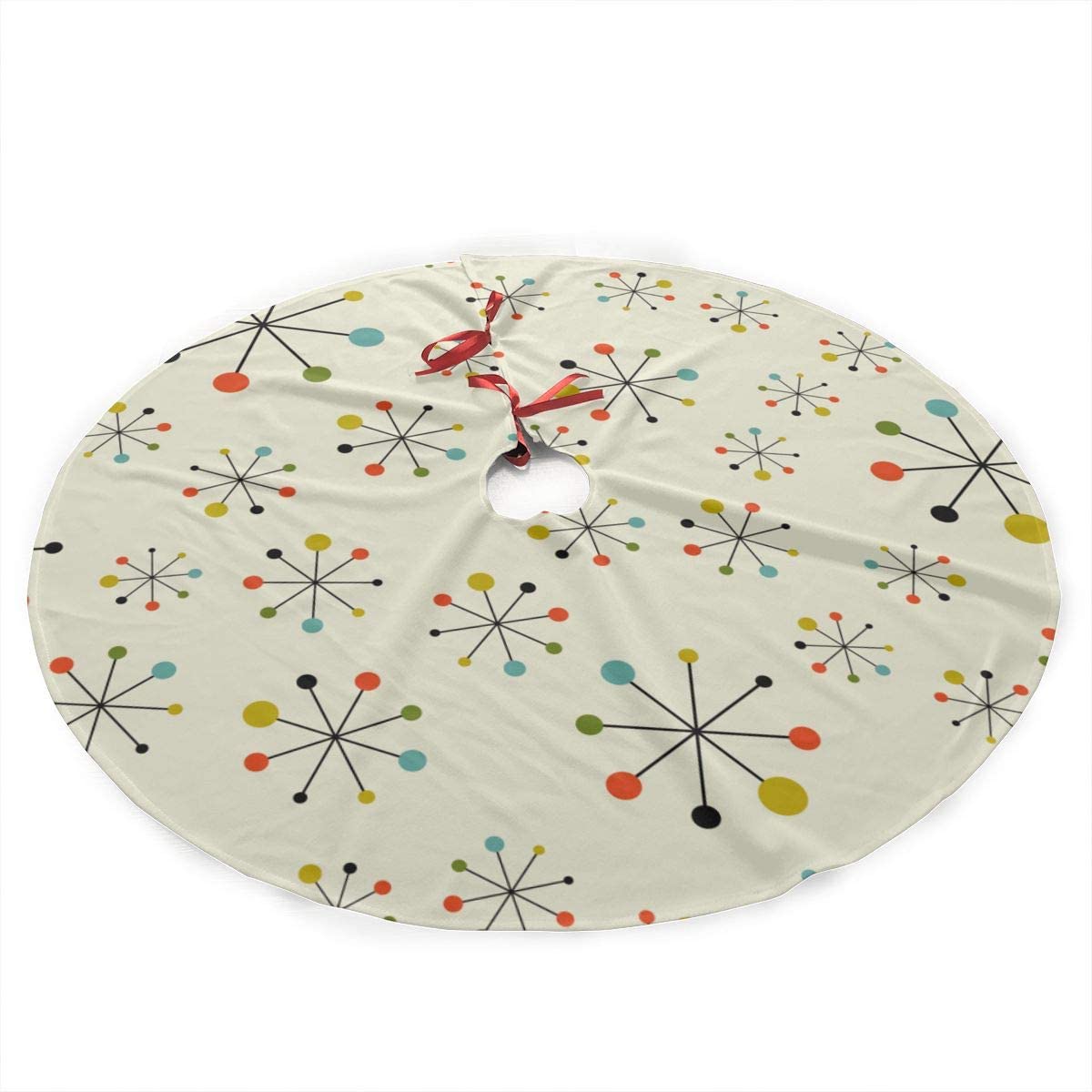 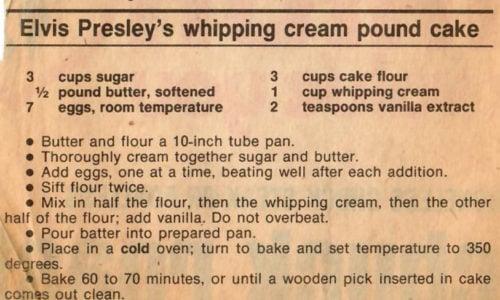 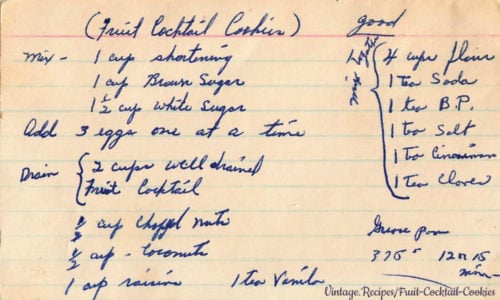