Beat egg whites until foamy; add cream of tartar and beat until whites peak. Add 1 cup sugar gradually while continuing to beat until stiff.  Use to line bottom of a 9-inch pie plate, buttered, hollowing out most of the center and being careful not to spread too close to the rim.  Bake in slow oven 275-degrees for 1 hour.  Cool.

Meanwhile beat egg yolks slightly; stir in 1/2 cup sugar, lemon juice, rind, and salt.  Cook in the top of double boiler over boiling water until thick enough to mound when dropped from a spoon (about 8-10 minutes).   Remove and cool.  Whip 1 cup of the heavy cream; fold into lemon-egg mixture and use to fill meringue shell.  Chill in refrigerator about 24 hours.  Just before serving, garnish with remaining cup of heavy cream, whipped.

Also included in Mrs. R's collection was a hand-written version of the Heavenly Pie recipe, it is exactly the same.

From the Kitchen Of
Mrs. R
You may like these similar recipes:
Forgotten Dessert
View additional recipes in this category
Pies and Pastries

Thank You so much for sharing this wonderful recipes. My heart is filled with love, joy and great memories from the past. 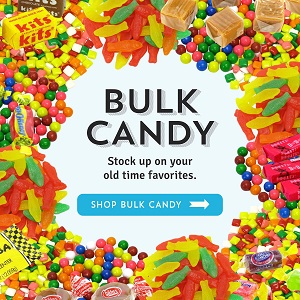