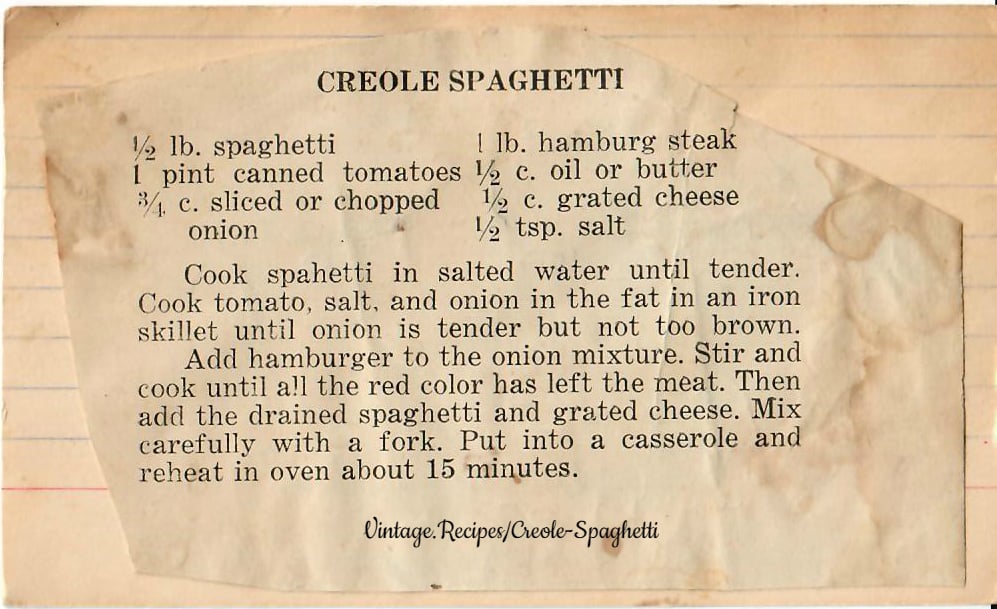 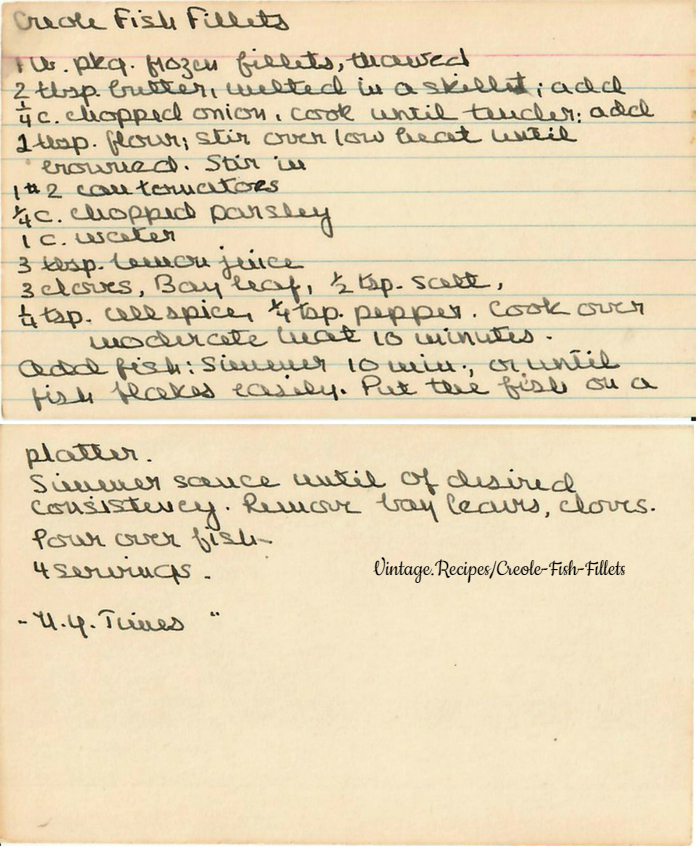 Equally as typical of Creole cooking as Roux and found almost daily on South Louisiana menu in some form is a dish called dressing.  It is used to stuff meats, fowl, game, and vegetables – such as eggplant, squash, cucumber, vegetable pears (mirliton), bell peppers, and tomatoes.   In general, it consists of frying a very […]